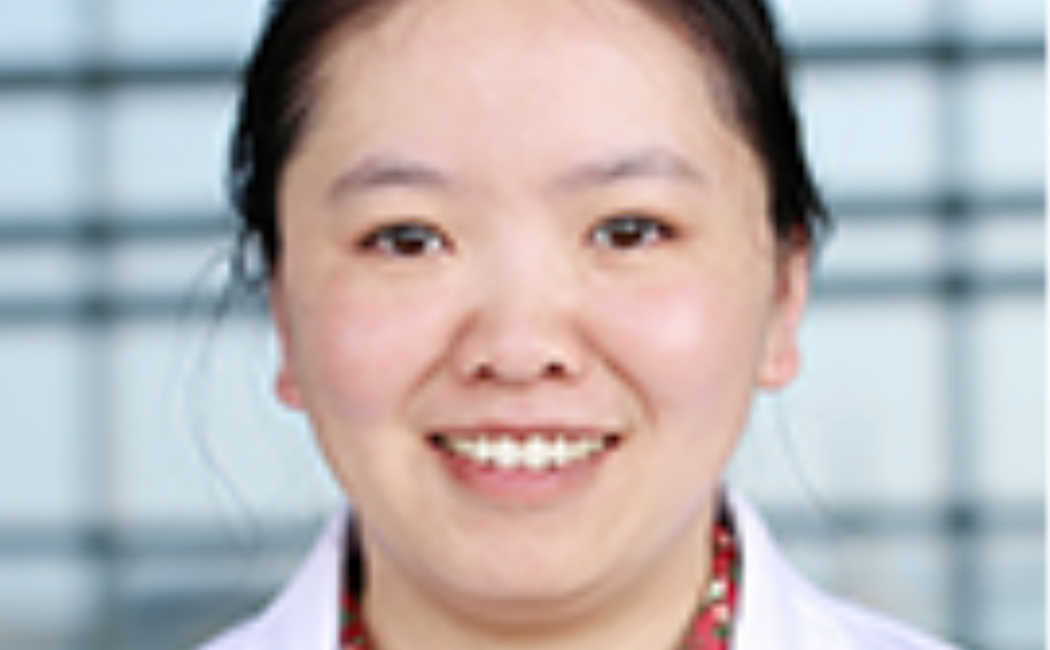 A UCST IL protonated betaine bis(trifluoromethylsulfonyl)imide ([Hbet][Tf2N]) was first experimentally studied as a novel draw solute in a thermal forward osmosis (FO). A 3.2 M [Hbet][Tf2N] solution can be obtain via spontaneous phase separation from an IL and water mixture in room temperature. By heating and maintaining the temperature above 56°C, this solution can draw water from high-salinity solution up to 3.0 M, 5 times salty as the sea water. The IL draw solution can be easily regenerated by phase separation. Conducting the FO process at higher temperatures can also increase the water flux. According to the different choose of the fresh water polishing step, the electric energy consumption in this novel process was estimated as 26.3% to 64.2% of conventional one-step sea water reverse osmosis.

Two UCST ILs with better performance, [Hbet][Tf2N] and choline bis(trifluoromethylsulfonyl)imide ([Choline][Tf2N]), were selected as the agents in a novel closed-loop thermally responsive IL osmotic heat engine (TRIL-OHE) to convert low grade thermal energy to electricity. The specific energy of the [Hbet][Tf2N] system is 2500 kJ/t and 3700 kJ/t of the [Choline][Tf2N] system, which are 2.7 and 4.0 times of the seawater and river water system, respectively. The maximum power density measured from a commercial FO membrane is 1.5 W/m2 for the [Hbet][Tf2N] system and 2.3 W/m2 for the [Choline][Tf2N] system, leaving a big room to improve if highly permeable membranes are used. Another notable advantage of the TRIL-OHE is the heat released from the cooling stage can be largely recovered. A rigorous energy balance showed with a 70% heat recovery, the energy efficiency could be increased from around 20% to 70% of the Carnot efficiency in both UCST ILs systems.