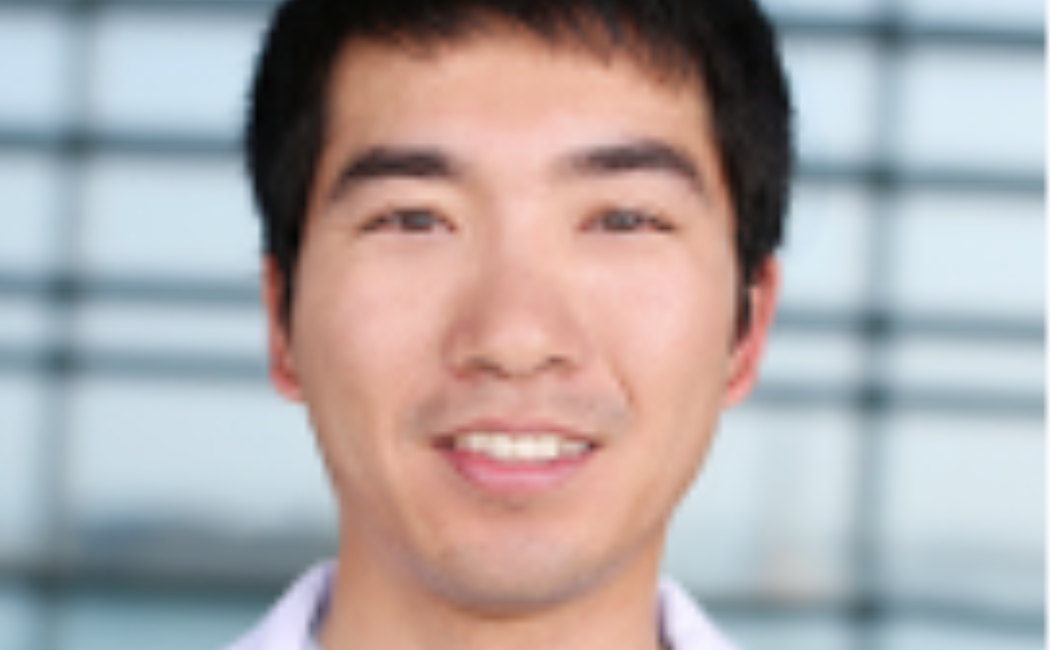 DATE:
Thursday, October 04, 2018
TIME:
02:00 PM - 04:00 PM
LOCATION:
Building 16, Level 2, Room 2206
Abstract:  Catalytic conversion of methanol to hydrocarbons (MTH) provides an alternative route to the production of fuels and important industrial chemicals that are currently mainly produced from the refinery of petroleum. The ability to control the product distribution of MTH according to the demands of specific applications is of crucial importance, which relies on the thorough understanding of the reaction pathways and mechanisms. Despite the significant research efforts devoted to zeolite-catalyzed MTH, it remains a challenge to establish a firm correlation between the physicochemical properties of zeolites and their catalytic activity and selectivity. In this dissertation, we designed a series of experiments to gain fundamental understanding of how the structural and compositional parameters of zeolites influence their catalytic performances in MTH. We investigated different types of zeolites, covering large-pore Beta, medium-pore ZSM-5, and small-pore DDR zeolites, and tune their crystallite size/diffusion length, hierarchical (mesoporous) structure, and Si/Al ratio (density of acid sites) by controlled synthesis or post-synthesis treatments.
The influence of mesoporosity of a zeolite catalyst on its catalytic performance for MTH, with zeolite Beta, was first investigated. The shorter diffusion length associated with the hierarchical structure results in a lower ethylene selectivity but higher selectivity towards C4-C7 aliphatics. Then we investigated the correlation between the Al content and the ethylene selectivity by ZSM-5 zeolites with similar crystal sizes but varied Si/Al ratios. We realized that ethylene selectivity is promoted with the increase of aluminum content in the framework. These two observations can be explained by the same mechanistic reason: the ethylene selectivity is associated with the propagation degree of the aromatics catalytic cycle and essentially determined by the number of the acid sites that methylbenzenes would encounter before they exit the zeolite crystallite. Last, we explored how to maximize the propylene selectivity by tuning the physicochemical properties of DDR zeolites. Due to the confined pore space in DDR, the propagation of olefins-based catalytic cycle can be preferentially promoted in a tunable manner, which cannot be realized with zeolites having larger pores. And thus, the propylene selectivity increases with increasing the Si/Al ratio and decreasing the crystallite size.