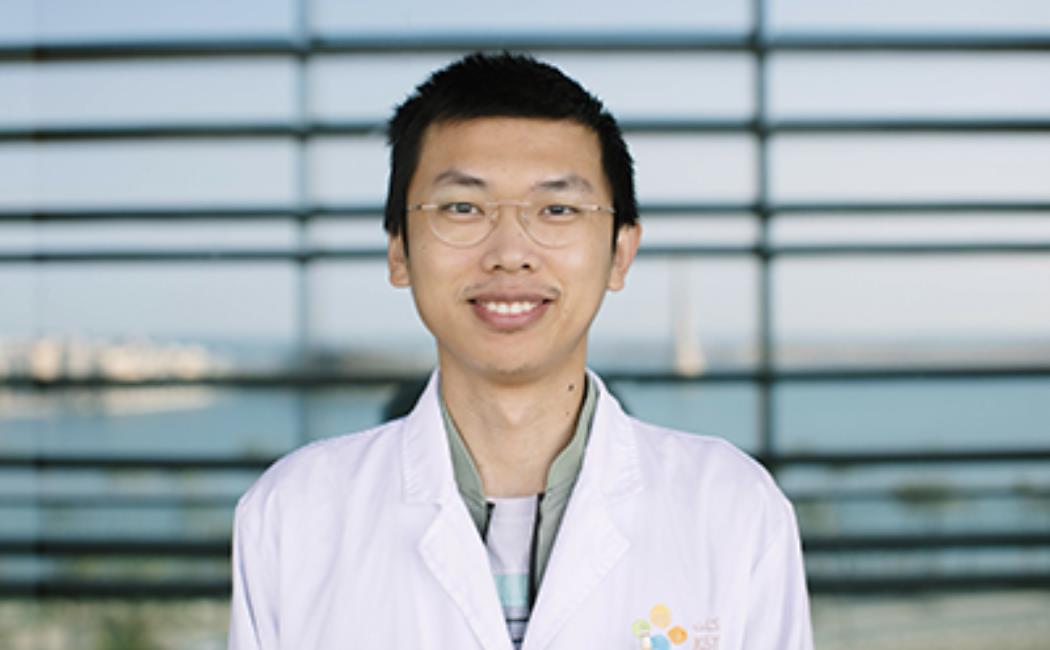 ​Reticular Chemistry for the Rational Design of Intricate Metal-Organic Frameworks

Abstract:  The rational design and construction of Metal-Organic Frameworks (MOFs) with intricate structural complexity are of prime importance in reticular chemistry. However, the design of intricate structures that can really be synthesized is very difficult and the suitable targeted nets are still unexplored. Evidently, it is of great value to build the fundamental theory for the design of intricate structures.
This dissertation is focused on the cutting-edge design methodologies in reticular chemistry. This research shows the design and synthesis of several MOF platforms (hex, fcu, gea and the) based on rare earth hexanuclear or nonanuclear clusters. The obtained RE-fcu-MOFs show molecular recognition properties. Furthermore, this research also unveils the latest addition to the design toolbox in reticular chemistry, namely we introduce the concept of merged nets based on merging two edge-transitive nets into a minimal edge-transitive net for the rational design and construction of intricate mixed-linker MOFs. In essence, a valuable net for design enclosing two edges (not related by symmetry) is rationally generated by merging two edge-transitive nets, namely (3,6)-coordinated spn and 6-coordinated hxg. The resultant merged net, (3,6,12)-coordinated sph net with net transitivity [32] enclosing three nodes and two distinct edges, offers potential for deliberate design and construction of intricate mixed-linker MOFs. Here we report the implementation of the merged net approach for the design and synthesis of a series of highly symmetric isoreticular RE mixed-linker MOFs, sph-MOF-1 to 4, based on the assembly of 12-c hexanuclear carboxylate-based MBBs, displaying cuboctahedral building units, 3-c tritopic ligands, and 6-c hexatopic ligands. The resultant sph-MOFs represent the first examples of MOFs where the underlying net is merged from two 3-periodic edge-transitive nets, (3,6)-c spn net and 6-c hxg net.
Distinctively, the sph-MOF-3 represents the first example of a mixed-linker MOF to enclose both a trigonal linker and a hexagonal linker. Prominently, our introduced merged nets approach allowed the logical practice of isoreticular chemistry, the expansion of the 3-c and 6-c polytopic ligands was done in a concerted fashion, taking into account the mathematically correlated dimensions of the two ligands, to afford the deliberate construction of a mixed-linker mesoporous MOF, sph-MOF-4. Notionally, the fundamental equation of nets merging, i.e. merged net equation, and two key parameters, ratio constant and molecular building block (MBB) constant are disclosed. Inspired by this finding, we coined a systematic design principle, named merged net strategy, targeting the design of mixed-linker MOFs by strictly controlling the size ratio between edges.
The underlying principle of merged net, which is the ability to merge two nets based on the shared nodes, was revealed. Also, we discovered three analysis methods to check and validate corresponding signature nets in an edge-transitive net. Based on these analysis methods, a nodes relationship map of all edge-transitive nets was established. This map showing the systematic relationship among edge-transitive nets will help the material chemist to comprehend more about the underlying nets in reticular chemistry. Based on the revealed map, we systematically described the nine types of merging combination, which can be used to predict the connectivity of targeted merged nets. Furthermore, 120 merged nets based on two edge-transitive nets was enumerated and only 15 of them was shown on RCSR database before. These enumerated merged nets greatly increased the designable targets in reticular chemistry. Using an example of enumerated sub net, we show how this approach can be utilized to design and synthesis mixed-linker porous materials based on the intricate sub-MOF platform. The as-synthesized RE-sub-MOF-1 contains two types of clusters (8-c and 12-c) and two types of branched ligands (tri-topic and tetra-topic), which presents one of the most intricate MOF structures synthesized by design.