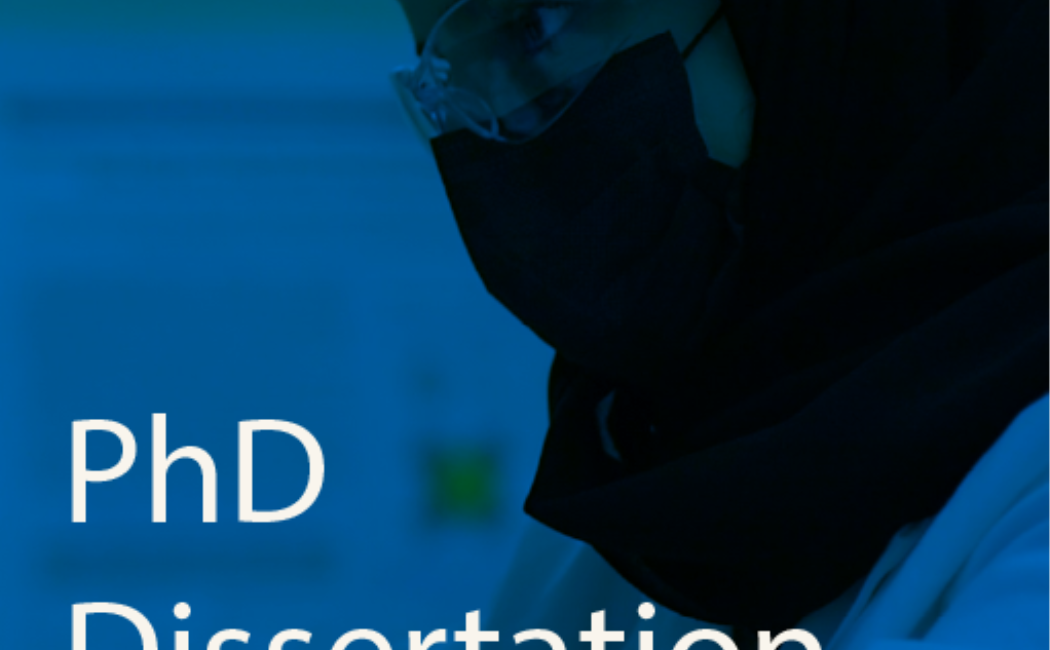 Designing materials and questing the perfect candidate, or isoreticular series to tackle challenges in areas where no other materials can perform is where Metal-Organic-Frameworks (MOFs) can lead. Thanks to their aperture tuning, pore expansion, and made-to-target functionality. The reticular chemistry principles, and its later design toolkit, including: molecular building blocks (MBBs), supermolecular building blocks (SBBs), in addition to supermolecular building layers (SBLs), has simplified tailoring of state of the art MOFs. The advancement in reticular chemistry blueprints facilitated the accessibility toward intricate design introduced in this dissertation. Namely: cantellation and supermolecular building rods (SBRs) reported for the first time, and the application of the merged nets. These new concepts have been presented with their respective chemical compositions to carefully direct synthetic MOF chemists to possible outcomes when multiple possibilities exist for the same building units. They also allow deviating from known and most default possibilities into challenging endeavors. Our discovery with the triply bridged organic moieties in the presence of Zirconium, applying the cantellation approach, revealed the novel M(IV)-sod-ZMOFs. Exhibiting the highest reported pore size distribution for frameworks based on tetrahedral building units. Designing the ideal organic building blocks and applying the suitable synthetic conditions were the key to granting the deviation from the default topologies for tetrahedral nets "dia" and for ditopic linkers "fcu" and accessing the first reported M(IV)-ZMOF based on zeolitic topology, sod.

On the other hand, the isoreticular approach (MOFs with the same topology featuring different functionality, via ligand substitution/modification and contraction) illustrates its' vital need for utilization. MOFs reported in this dissertation are based on the isoreticulation of two MOF platforms, ftw and soc. A series of RE-ftw-MOFs, a (4,12)-c MOF based on different functional groups, have been prepared and tested for the separation of hydrocarbons targeting C4 olefins and proved their superiority compared to the reported materials. On the other hand, a sequence of Cr-soc-MOFs, a (4,6)-c MOF based on hydrophobic ligands, have been made to study the water-vapor sorption behavior in line with Cr-soc-MOF-1. The modified ligands with increasing hydrophobicity in soc-MOFs illustrated an opposite trend to the reported studied materials' known behaviour. Finally, Cr-soc-MOFs own the highest record to date for spontaneous water vapor adsorption-desorption in the range of RH% 30-80%.