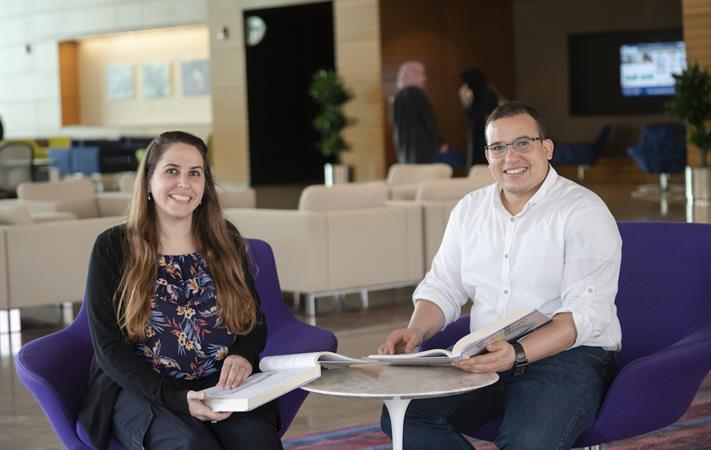 By A. Ortega, KAUST News

Eloise Bihar and Abdellatif Ait Lahcen, postdoctoral fellows from KAUST Professor Khaled Salama's Sensors Lab, recently won awards for their talks at the Young Scientist Competition, part of the Euroanalysis XX Conference.
The conference took place from September 1 to 5 at Istanbul University, Turkey, and focused on analytical chemistry in the fundamental and applied sciences. Through the conference's Young Scientist Competition, the event encouraged Ph.D. students and postdoctoral fellows to share their findings in analytical chemistry. 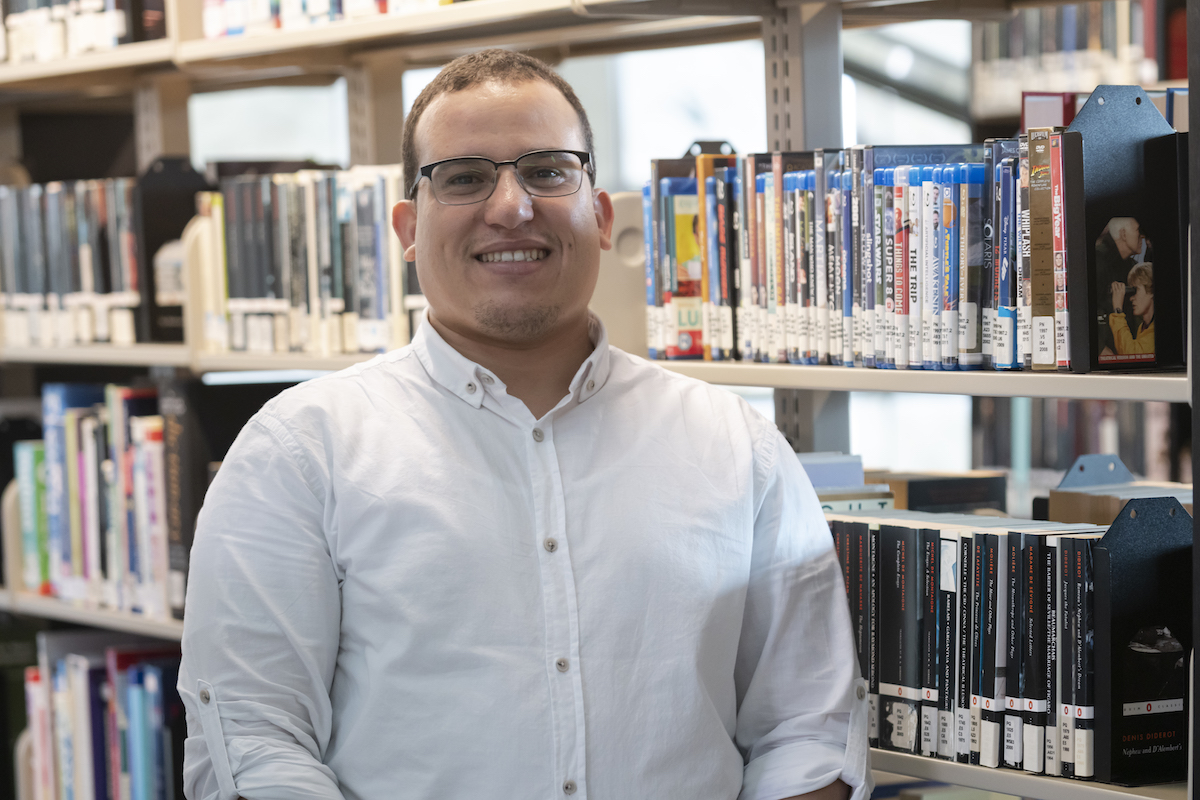 Ait Lahcen won second place for the best talk in the "Material Science and Surface Technology" session of the conference. Ait Lahcen works on the development of sensors to detect toxic compounds such as antibiotic residuals or heavy metals in environmental samples. At the event, he presented his work on the development of a new strategy for the synthesis of imprinted sensor polymers using ultrasound probes.
"In [the research] work, I have contributed to the design of a new synthesis strategy for decorated magnetic molecularly imprinted polymers, [or] MagMIPs, to detect pharmaceutical residuals in real samples," Ait Lahcen said.
The novel strategy allows a rapid synthesis of hybrid nanomaterials for application on real samples, such as analyses of biological fluids, environmental samples or food samples.
Traditional preparation of the polymers is time consuming, taking 12 to 24 hours, but with the ultrasound probe, the polymers can be produced within a few minutes, saving time and energy.
"The sensing strategy consisted of the use of hybrid nanomaterials to separate and identify with high capability the sulfonamide antibiotic residues at low concentration level in real samples," he noted. 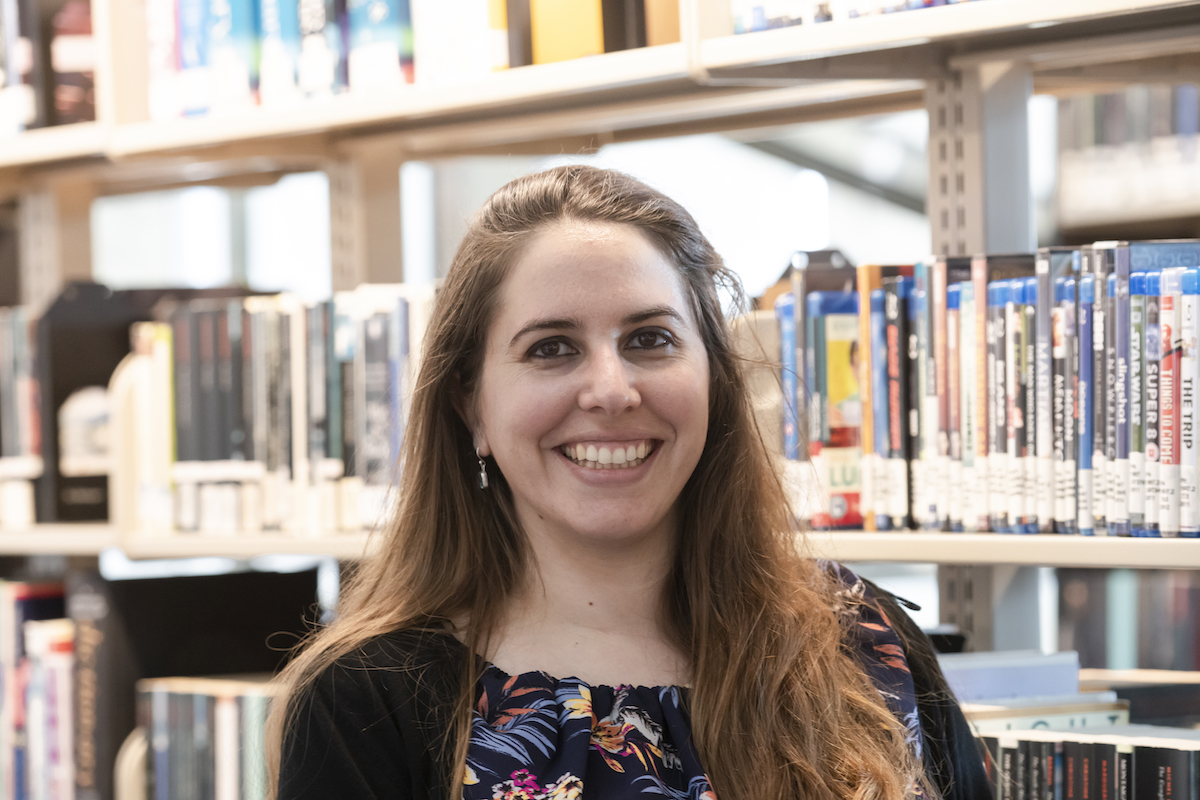 Bihar presented her work in the "Biosensors and Biomedical Analysis" session and won second place for best talk. Bihar is an expert in printing technologies and bioelectronics, and her KAUST research focuses on the fabrication of solar-powered electrochemical sensors fabricated via inkjet printing for monitoring human metabolites.

At the conference, she presented her research on inkjet-printed biosensors on paper for the detection of glucose in saliva. The work is a collaborative effort of the research groups of KAUST Professors Khaled Salama, Sahika Inal and Derya Baran.
"The printed sensor could measure physiologically relevant glucose concentrations in human saliva based on enzymatic electrochemical detection up to one month after fabrication [of the sensor]," Bihar explained. "The paper sensor aims to remove the sting of diabetic testing. The work was published in the journal Nature npj Flexible Electronics and led to the creation of startup GlucoJet [through] the [University's] program [called] TAQADAM."
Originally published in KAUST news