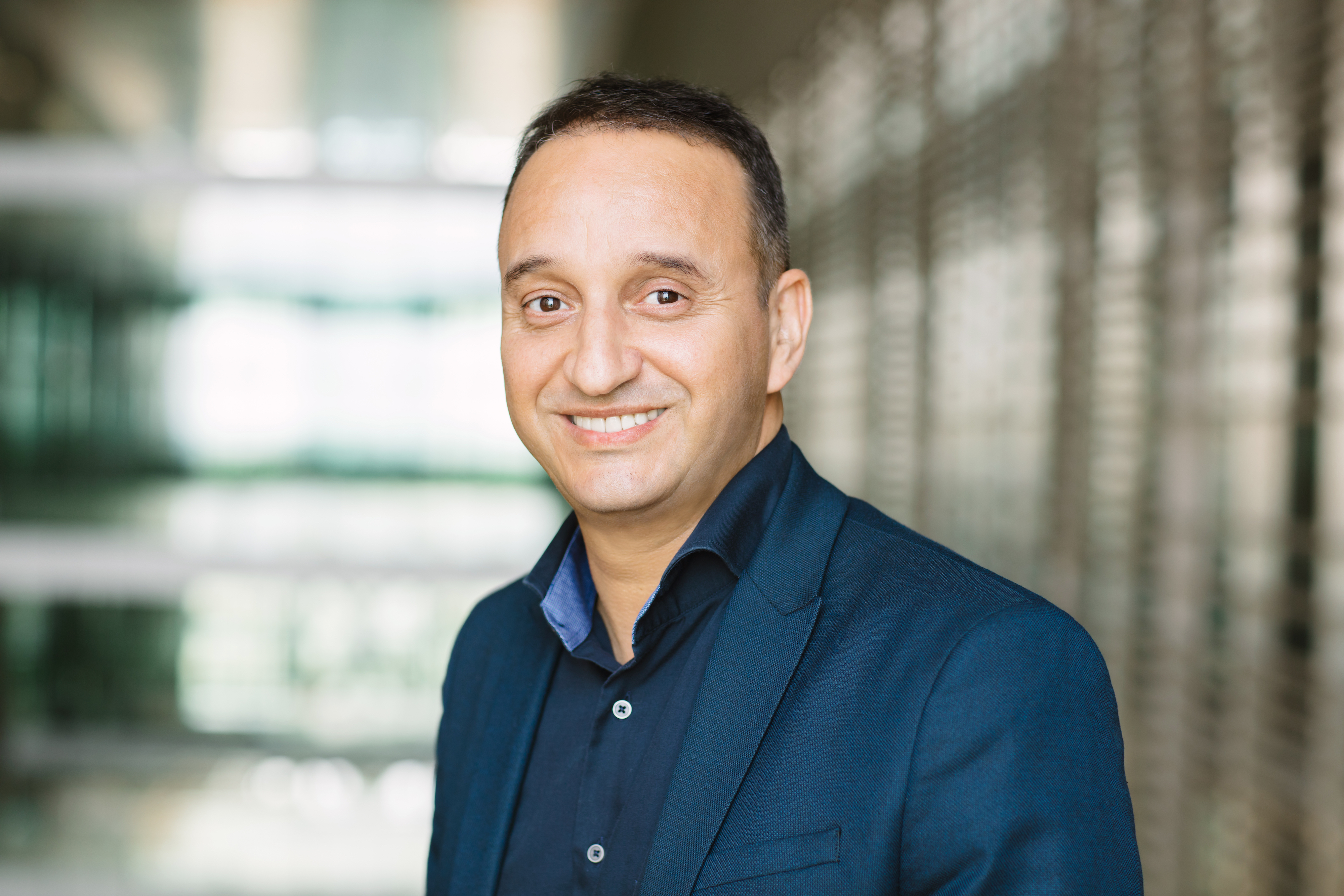 The award aims to support and highlight scientific research throughout the Arab world and is awarded in recognition of distinguished scientific outcome of scientific and social value.
"I am honored to receive the Shoman award recognizing our contributions to MOF materials and their potential to address various enduring energy and environmental issues. It is a well-deserved recognition to the entire MOF community worldwide," Prof. Eddaoudi notes.
The Abdul Hameed Shoman Foundation was named after the late Abdul Hameed Shoman (1888-1974), Founder of the Arab Bank, who believed in the importance of supporting and funding science and scientists, and sponsoring creativity and innovation in the Arab world. The Foundation was established in 1978.