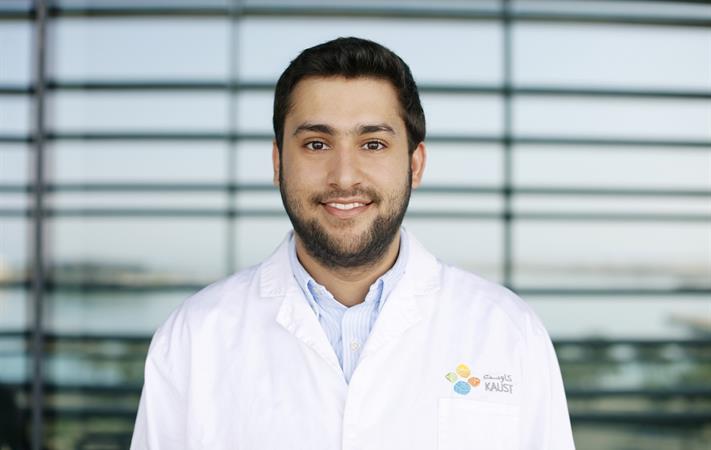 The conversion of crude oil to petrochemicals via innovation and technology is one of the major research focuses of KAUST Ph.D. student Mohammed Al-Alouni. Al-Alouni works in both the University's Advanced Membranes & Porous Materials Center and the Catalysis Center under the supervision of KAUST Professor Yu Han.

Al-Alouni concentrates on the possibility of converting simple molecules into more complex and economically viable ones. He also works on a project to convert crude oil into petrochemicals. His studies were inspired by the scientific approach of Jabir ibn Hayyan (721–815), one of the great Arab scholars who is considered the to be the father of Arab chemistry and is renowned for his contributions to alchemy. Jabir believed in the importance of experimentation and careful observation as a method to find scientific information.

Al-Alouni's higher education began at King Fahd University of Petroleum & Minerals (KFUPM), where he graduated with his bachelor's degree in 2014. During his undergraduate studies at KFUPM, he conducted two major research projects in chemistry and represented KFUPM's Chemical Engineering Department at several universities and research centers in France. While still a student there in 2012, he was selected to join Saudi Aramco's scholarship program.

"After graduating from KFUPM in 2014, I worked for almost three years at Saudi Aramco's Research and Development Center in Dhahran," said Al-Alouni, "I participated in several research projects that resulted in several patents and achievements."

Al-Alouni noted his experiences at KAUST have been invaluable because of the University's high-quality research and its state-of-the-art laboratories and facilities.

"Learning and training in laboratories and participating in international conferences at KAUST will greatly boost my future career, especially when I return to work at Aramco's Research and Development Center," he said.

Al-Alouni advised his fellow KAUST students to look for new discoveries and innovations and to use the unique opportunity of being at KAUST to further develop themselves and achieve their goals. 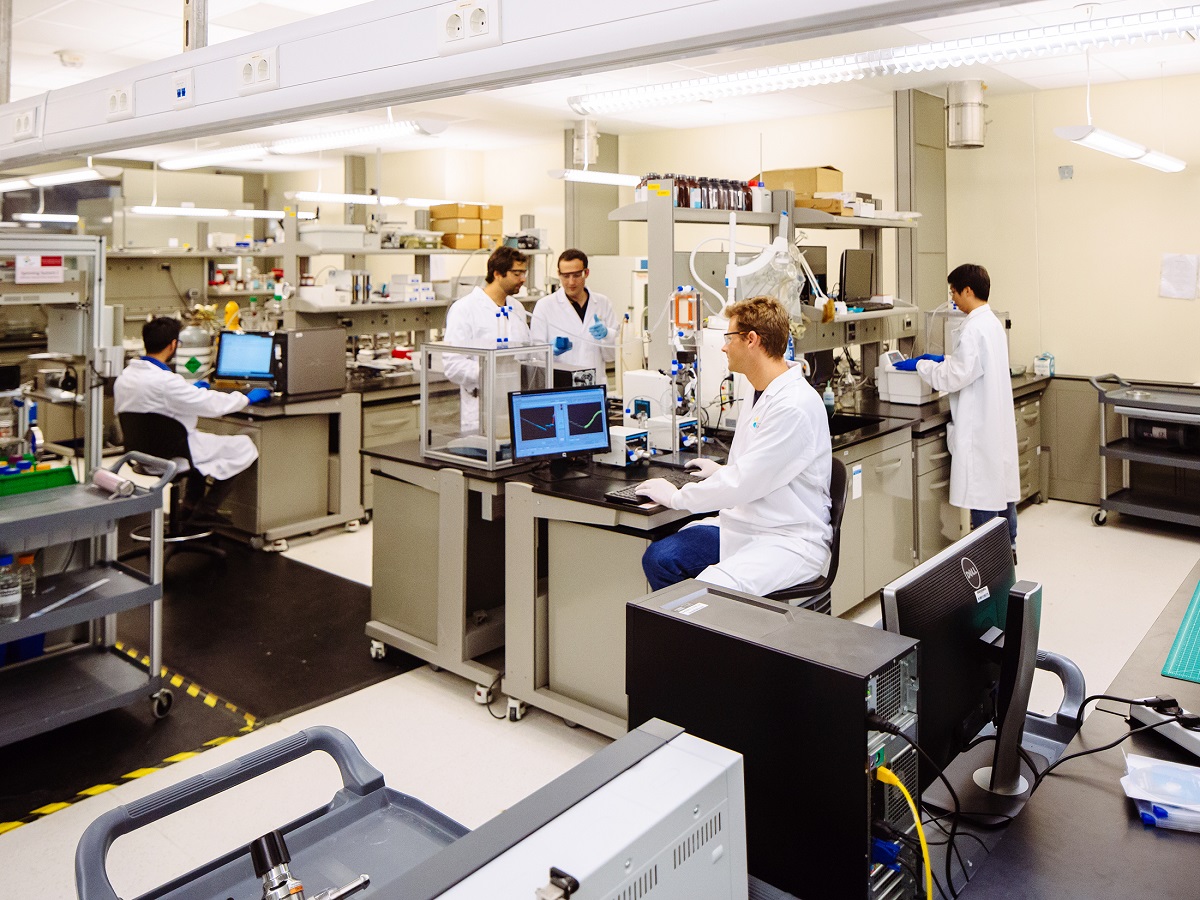