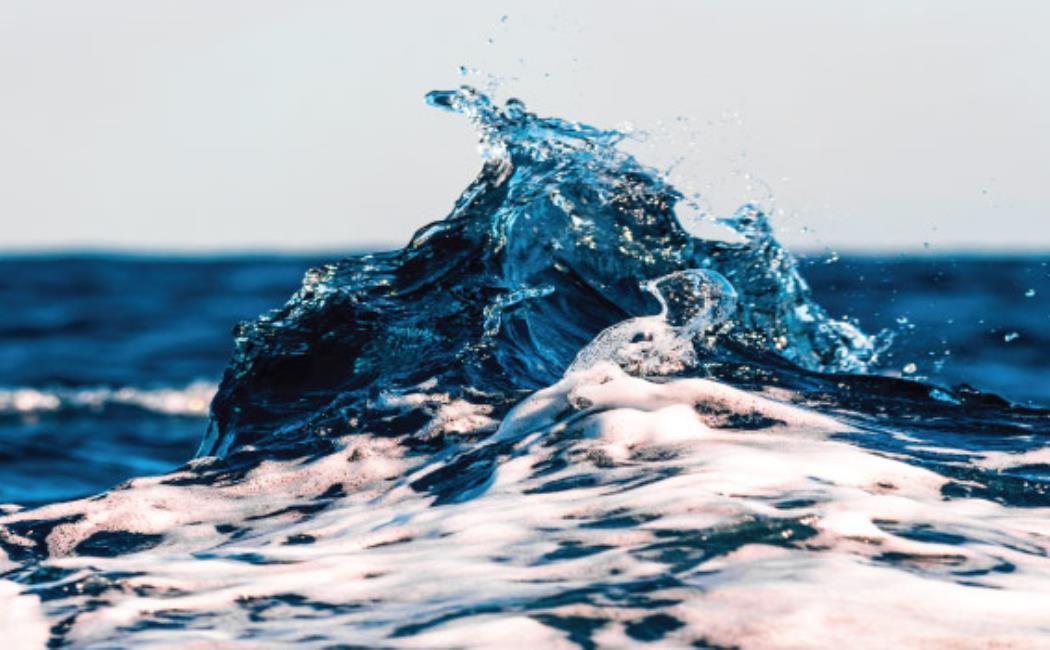 Lithium is a vital element in the batteries that power electric vehicles, but soaring lithium demand is expected to exhaust land-based reserves by 2080. KAUST researchers have now developed an economically viable system that can extract high-purity lithium from seawater.

The oceans contain about 5,000 times more lithium than the land but at extremely low concentrations of about 0.2 parts per million (ppm). Larger ions, including sodium, magnesium and potassium, are all present in seawater at much higher concentrations; however, previous research efforts to tease lithium from this mixture have yielded little. 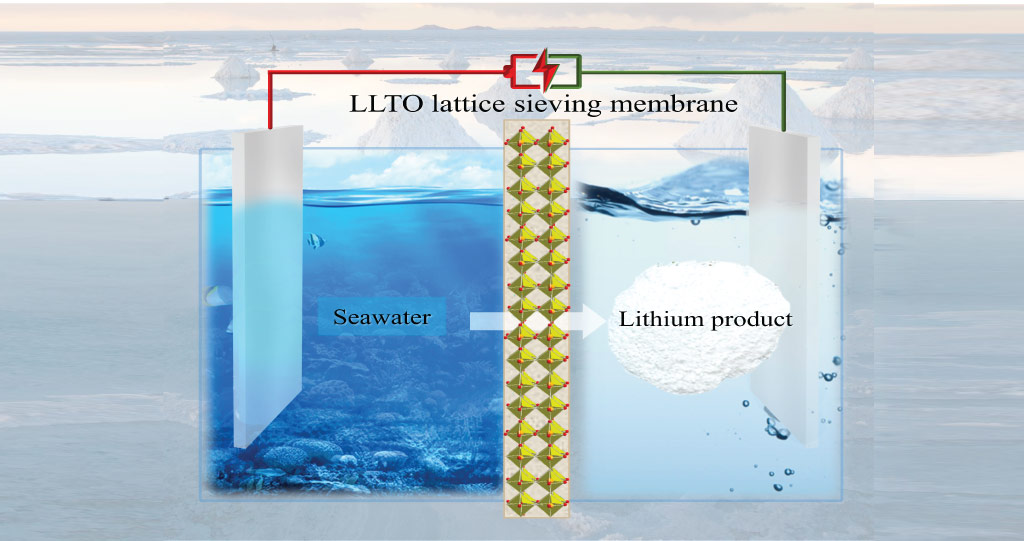 The cell contains three compartments. Seawater flows into a central feed chamber, where positive lithium ions pass through the LLTO membrane into a side compartment that contains a buffer solution and a copper cathode coated with platinum and ruthenium. Meanwhile, negative ions exit the feed chamber through a standard anion exchange membrane, passing into a third compartment containing a sodium chloride solution and a platinum-ruthenium anode.

The researchers tested the system using seawater from the Red Sea. At a voltage of 3.25V, the cell generates hydrogen gas at the cathode and chlorine gas at the anode. This drives the transport of lithium through the LLTO membrane, where it accumulates in the side-chamber. This lithium-enriched water then becomes the feedstock for four more cycles of processing, eventually reaching a concentration of more than 9,000 ppm. Adjusting the pH of this solution delivers solid lithium phosphate that contains mere traces of other metal ions — pure enough to meet battery manufacturers’ requirements.

The researchers estimate that the cell would need only US$5 of electricity to extract 1 kilogram of lithium from seawater. The value of hydrogen and chlorine produced by the cell would more than offset this cost, and residual seawater could also be used in desalination plants to provide freshwater.

“We will continue optimizing the membrane structure and cell design to improve the process efficiency,” says group leader Zhiping Lai. His team also hopes to collaborate with the glass industry to produce the LLTO membrane at large scale and affordable cost.