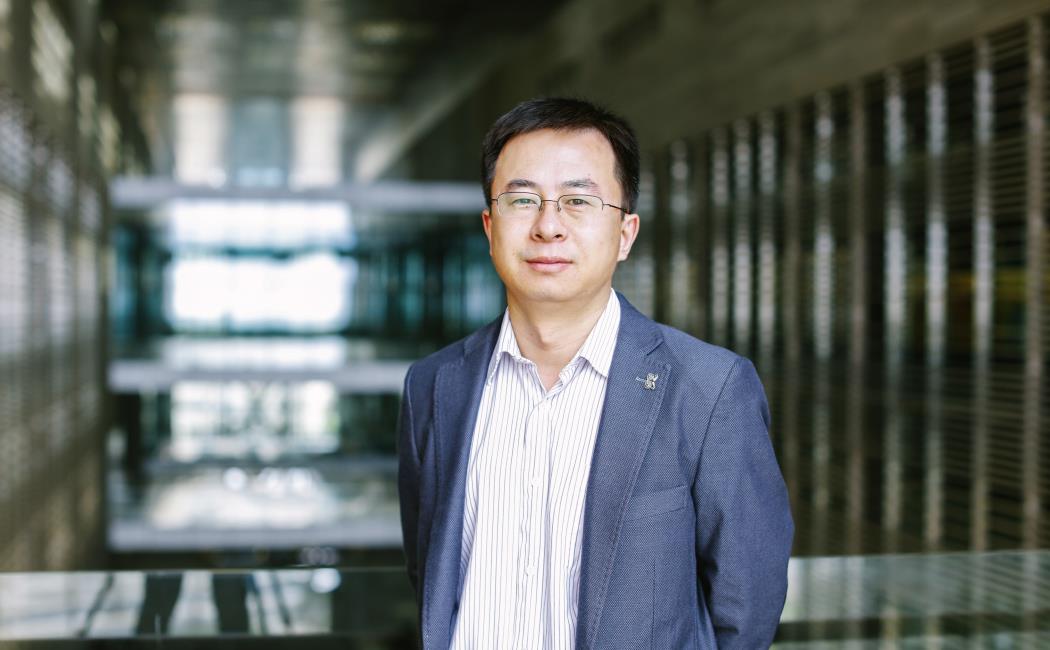 We are glad to announce Professor Yu Han has received Humboldt Research Award for his recognised internationally, outstanding research, and a significant impact within his own discipline and beyond!

Humboldt Research Award, is an award given by the Alexander von Humboldt Foundation of Germany to internationally renowned scientists and scholars who work outside of Germany in recognition of their lifetime's research achievements. Recipients are "academics whose fundamental discoveries, new theories or insights have had a significant impact on their own discipline and who are expected to continue producing cutting-edge academic achievements in the future”. The prize is currently valued at €60,000 with the possibility of further support during the prize winner's life. Up to one hundred such awards are granted each year. Nominations must be submitted by established academics in Germany.