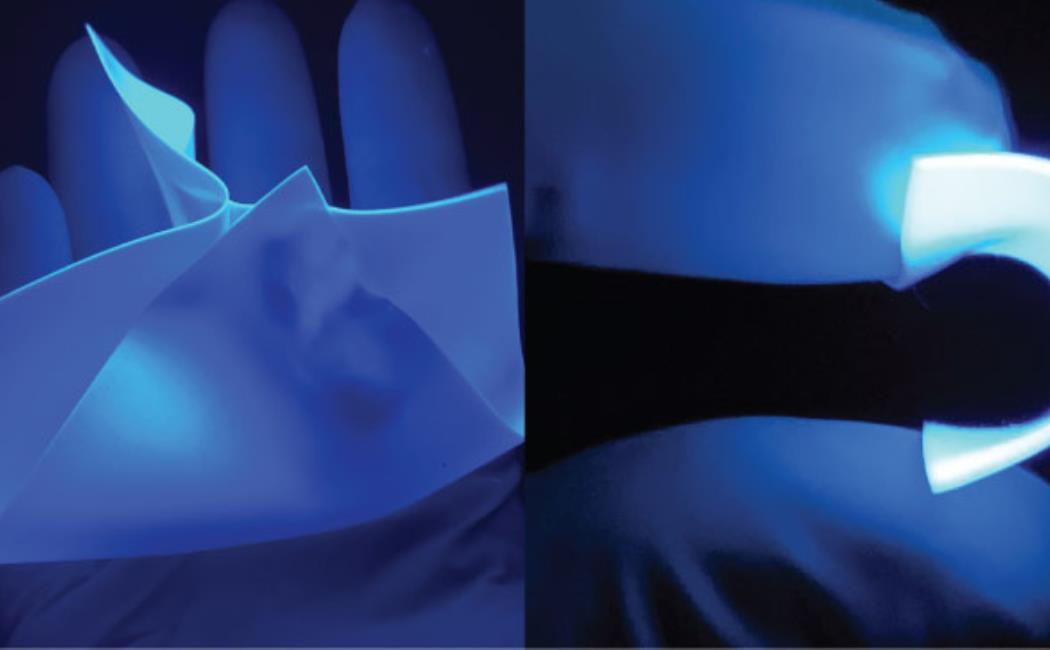 The introduction of lead-free metal halide powder into a scintillation screen took some tinkering. Once a KAUST team worked out the right technique, they were able to produce an exceptionally efficient, robust and flexible scintillation film to bring significant improvements in medical, industrial and security X-ray imaging.

Scintillation materials release visible light, or "scintillate," in response to absorbing invisible X-ray high-energy photons. They are used to construct digital images that reveal the relative passage and obstruction of X-rays as they encounter any solid object, such as a region of the body, an industrial component or an object being screened for security purposes.

Despite the abilities of lead halide perovskites as X-ray scintillators, their commercial applications are limited by technical problems, including poor stability when exposed to light and air, reabsorption of some of the scintillated light and the toxicity of lead.

The KAUST team have overcome these problems by developing lead-free metal halides based on cesium, copper and iodide ions in the ratio Cs3Cu2I5, with crystals of that material incorporated into thin and flexible films of the polymer polydimethylsiloxane.

The researchers say it was challenging to get the copper halide powders uniformly distributed in the film, but eventually achieved this by dispersing the powder in solvent before adding polydimethylsiloxane.

“Another vital advance is that the X-ray spatial resolution reported in this study is the highest achieved to date for powder-based screens,” says Zhou.

The team already has plans to commercialize their advance. They also hope to refine their fabrication techniques and explore the potential of similar screens made from similar material compositions.