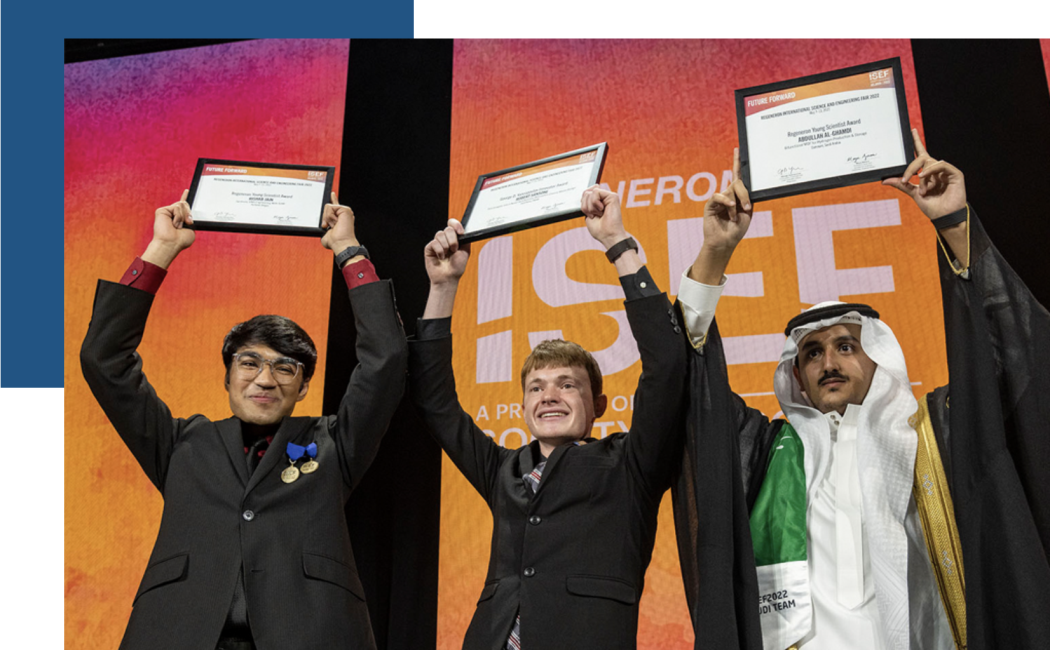 Abdullah Al-Ghamdi, 17, of Dammam, Saudi Arabia, who did a Winter Internship Program at Prof. Eddaoudi's group, received one of two Regeneron Young Scientist Awards of $50,000 for modifying a metal-organic material so it could be used to both extract hydrogen from water and safely store it for clean energy production. Because the materials he added are relatively inexpensive, his work could significantly reduce the cost of hydrogen extraction and storage.

“The happiness I’m feeling for my son Abdullah can’t be described,” said Abdul Aziz Al-Ghamdi, the student’s father. “To see the vision of my Kingdom come true before my eyes and for my son to be a driving force behind realizing this vision is a feeling that truly can’t be described.”

Al-Ghamdi’s father told Arab News that his son would spend his time at a research center after school, where he became fascinated with the idea of how to store hydrogen efficiently. “The fruits of his hard work are seen today,” he said. 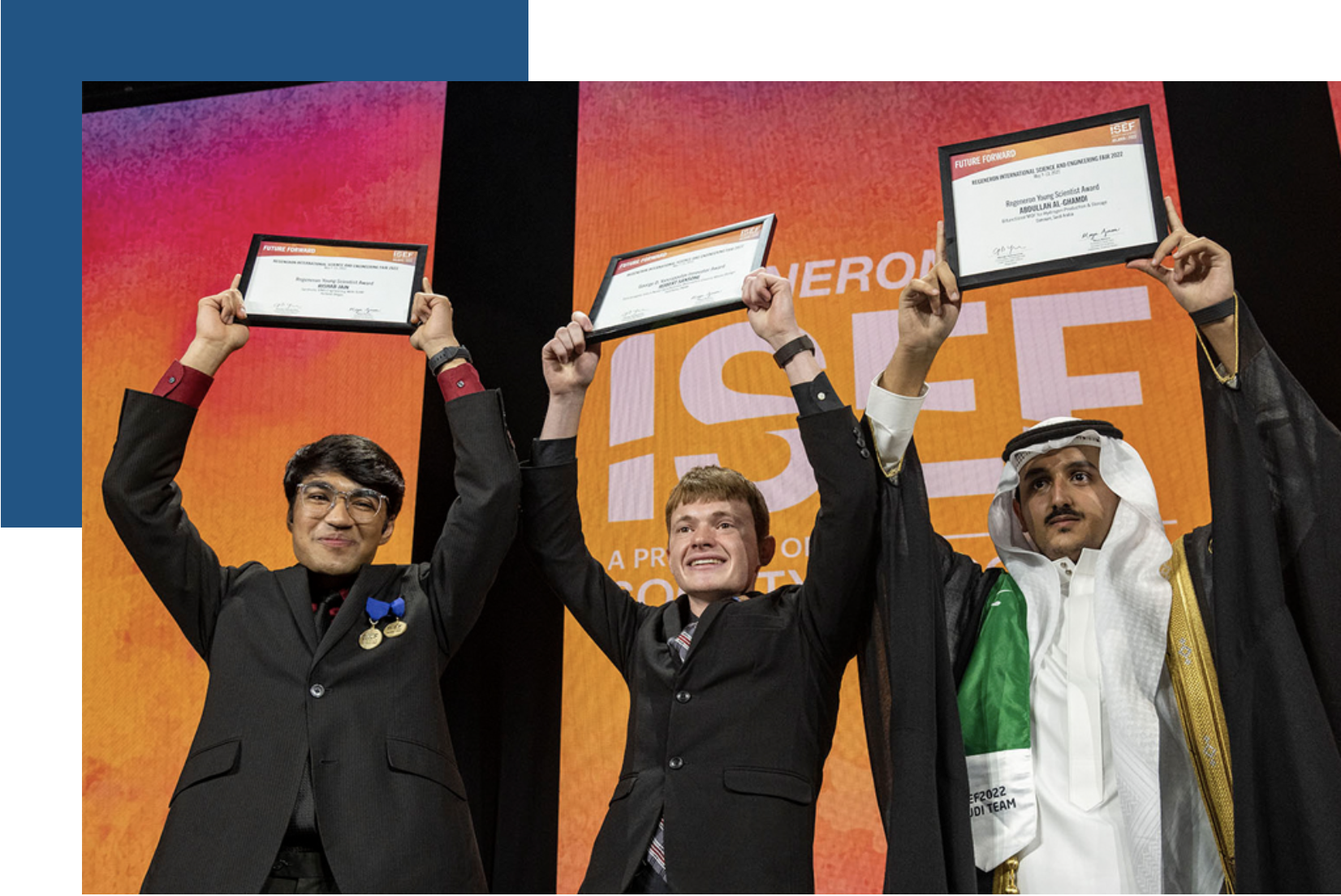